Ask a Pharmacist: Is There Medication For Hangovers?

Ask a Pharmacist: Is There Medication For Hangovers? 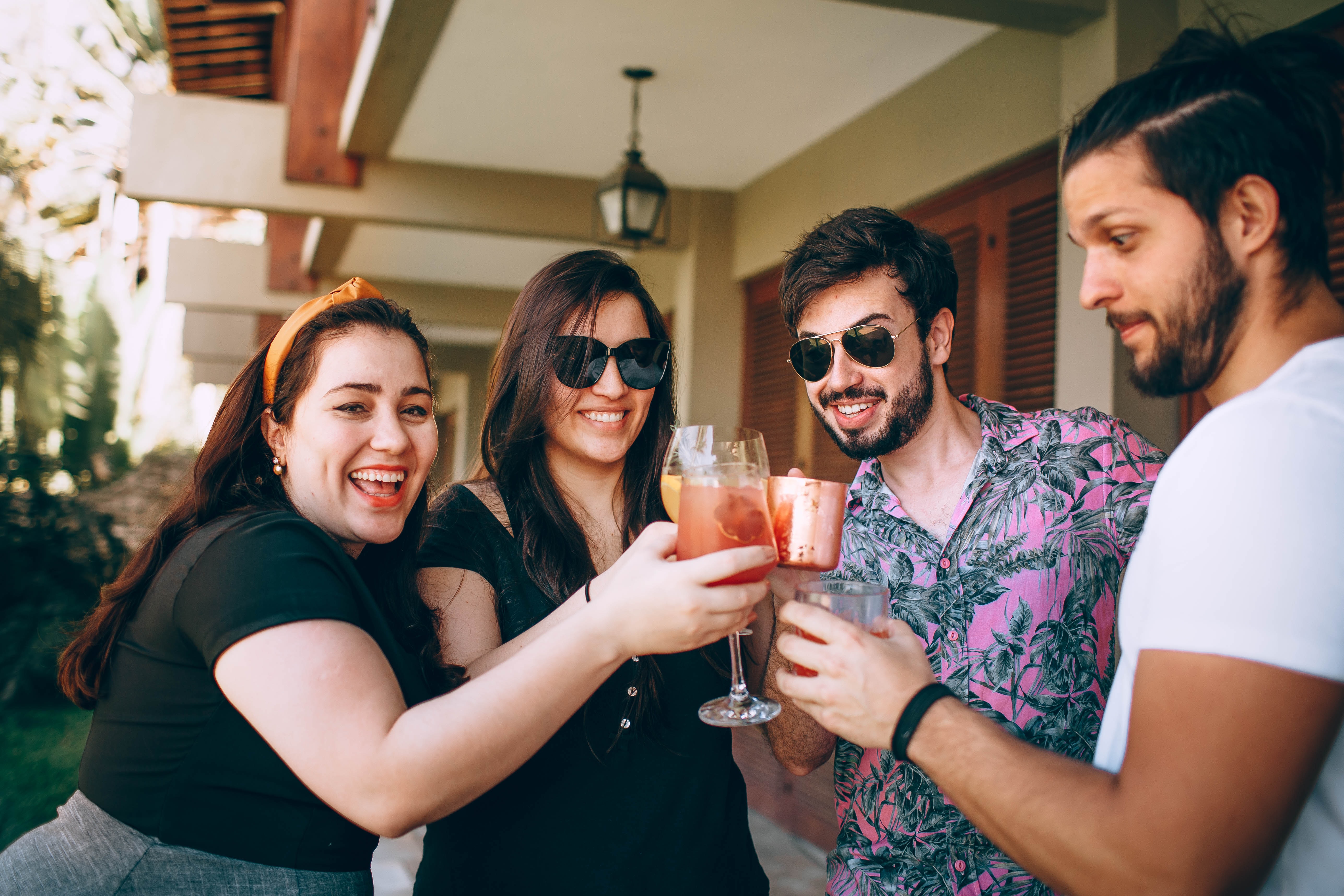 Overindulgence in the holiday season is a plague that’s very familiar to many among us. All it takes is a bit too much champagne when ringing in the New Year and all of a sudden, January 2nd hits. Of course, the risk of a hangover is not restricted to New Year’s celebrations. Partygoers and fun-lovers of all kinds risk running afoul of our body’s natural balance when we indulge a little too hard and find ourselves reaping the rewards of our over-eager behavior. But is there any way to lessen the impact of a hangover?

“There is no cure for hangovers, we can only relieve symptoms,” says supervising pharmacist at Medly Pharmacy, Jacky Zhang. “The products you can use for headache can be aspirin or ibuprofen. Do not use Tylenol because it’s bad for your liver, since you just ingested a large amount of alcohol. In regards to diarrhea and vomiting, I would recommend intake of Pedialite to hydrate your body. As for any stomach or nausea, you could take any antacids. You just need rest. Get plenty of sleep and allow the body to naturally recover itself.”

Hangovers are in fact an immune response and don’t have anything to do with electrolyte imbalances, ketones or anything else. They are caused by inflammation.

Because hangovers are caused by inflammation, aspirin and other anti-inflammatories like naproxen and ibuprofen may be effective at resolving the aches and pains associated with a hangover. However, they may also further irritate the stomach lining, so it’s advisable to at least not take these drugs on an empty stomach.

Two regular-strength tablets of aspirin, naproxen or ibuprofen before bed should help reduce the severity of your hangover. Note that acetaminophen is not an anti-inflammatory, so taking it won’t help your hangover symptoms any.

Nausea is one of the classic symptoms of a hangover, but you don’t need to suffer silently as there are plenty of effective anti-nausea medications on the market. Zofran, Pepcid, and even some humble alka-seltzer will all help to combat the shaky stomach of a post-party hangover sufferer.

A 2004 study showed a reduction in severity of hangover symptoms of up to 50% if taken two hours before drinking. Though the way it works is not fully understood, it may function as an anti-inflammatory.

Supplements in the U.S. are not regulated or tested for safety, so be careful when choosing a brand of supplements.

Studies show positive results for vitamin B-6 -- not vitamin B-12 -- when it comes to reducing the impact of hangover symptoms. Take 400 mg when you start drinking, 400 mg three hours later, and 400 mg when your night comes to an end in order to receive the best possible benefit.

There are other things you can do to control the severity and duration of your hangover, such as drink lots of water, sleep as much as possible, and avoid drinks with a high degree of congeners, such as whiskey, tequila, bourbon, and brandy. Congeners impart those drinks with their color and flavor, but they give you worse hangovers than clear drinks like vodka. All the same, the list of medications above will help you if you run into trouble and have hangovers you need to fix. Just take care not to do anything too strenuous while your body recovers, and take note of the rest for next time.