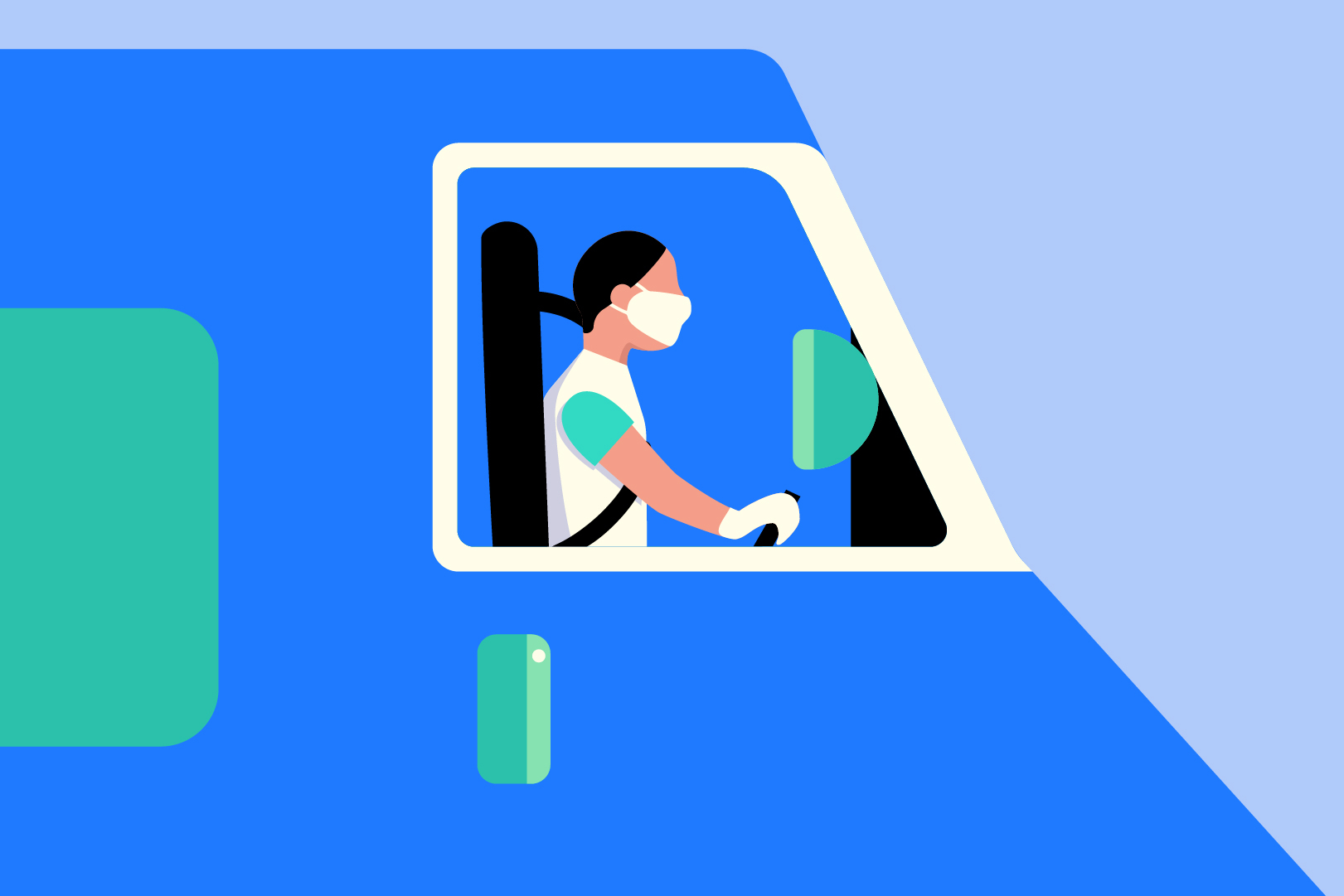 At Medly our Drivers come from every walk of life. In fact, our Driver Michael started off his career in stand-up comedy before finding his way to Medly Pharmacy. “First it was like let’s see what this about, and then it was like hey cool, I found a fit here,” said Michael. “It was one of those Cinderella moments when a good situation just fits. I get to ride my bike and be awesome and just be free.”

Something Michael especially enjoys about being a Medly Driver is the people. Every day, Michael is privileged to explore New York City’s five boroughs on his bike and interact with the people who make this famous city feel like home. “It’s a hard thing to explain, but when you’re out and you see all these different people and get to interact with them every day, all of them have their own little stories to tell,” said Michael. “You get a glimpse of what their life is like and you get to make it better. You’re coming and you’re adding value to it.”

In fact, Michael has spent time all over the city of New York, helping to spread joy along with his deliveries. “This is the type of stuff you’d see on TV and you’d think, ‘oh that must be cool,’ and here I am doing it. It’s surreal almost,” said Michael.

When spending time with the people of New York, Michael keeps to his Medly Driver training and does his best to reach out while keeping things courteous, professional and friendly. “I’m a comedian, so getting people to laugh is my social currency. It’s how I know I’ve still got it,” he said. “Anything I can do to make somebody’s day just a little bit better -- you’d be surprised at how many people are just waiting for somebody to have a conversation with. Five, ten minutes -- it’s a short little transaction, but anything to kind of let them know that they’re a person, I see you and you’re valuable.”

Supervisor Javier echoed the sentiment, not only about the joy of helping others, but also about the joy of watching Medly’s Drivers take pride in their work. “I enjoy not only helping people, but watching the satisfaction of the employees when they’re able to help people as well,” he explained. “You can see that the employees care as much as everyone else does.”

The way Michael treats people is a direct reflection of his values, which center around the golden rule. “The further I go through life, the more I realize you don’t need more than this. If you’re good to the world, the world will be good to you,” Michael said. “As long as I keep a good spirit, then that rubs off on people. It’s magnetic.”

One of the things Michael most enjoys about Medly is the fact that it’s a growing company. “I don’t like big corporations and companies. I like the idea of growing,” said Michael. “When I walked into Medly you could tell right away that this is something that’s turning into something. It’s not quite where it is going to be. It’s like watching a puppy grow up; you get to see the stages of it and say ‘I was here when XYZ happened, in the beginning.’”

As Medly grows, Michael hopes we keep the connection with our patients that distinguishes us. “There’s something about Medly where people all feel that it’s a part of them. They feel like Medly is theirs,” Michael said. “Which is what you want. You want people to feel they have a part in it. I never want us to lose that intimate touch.”