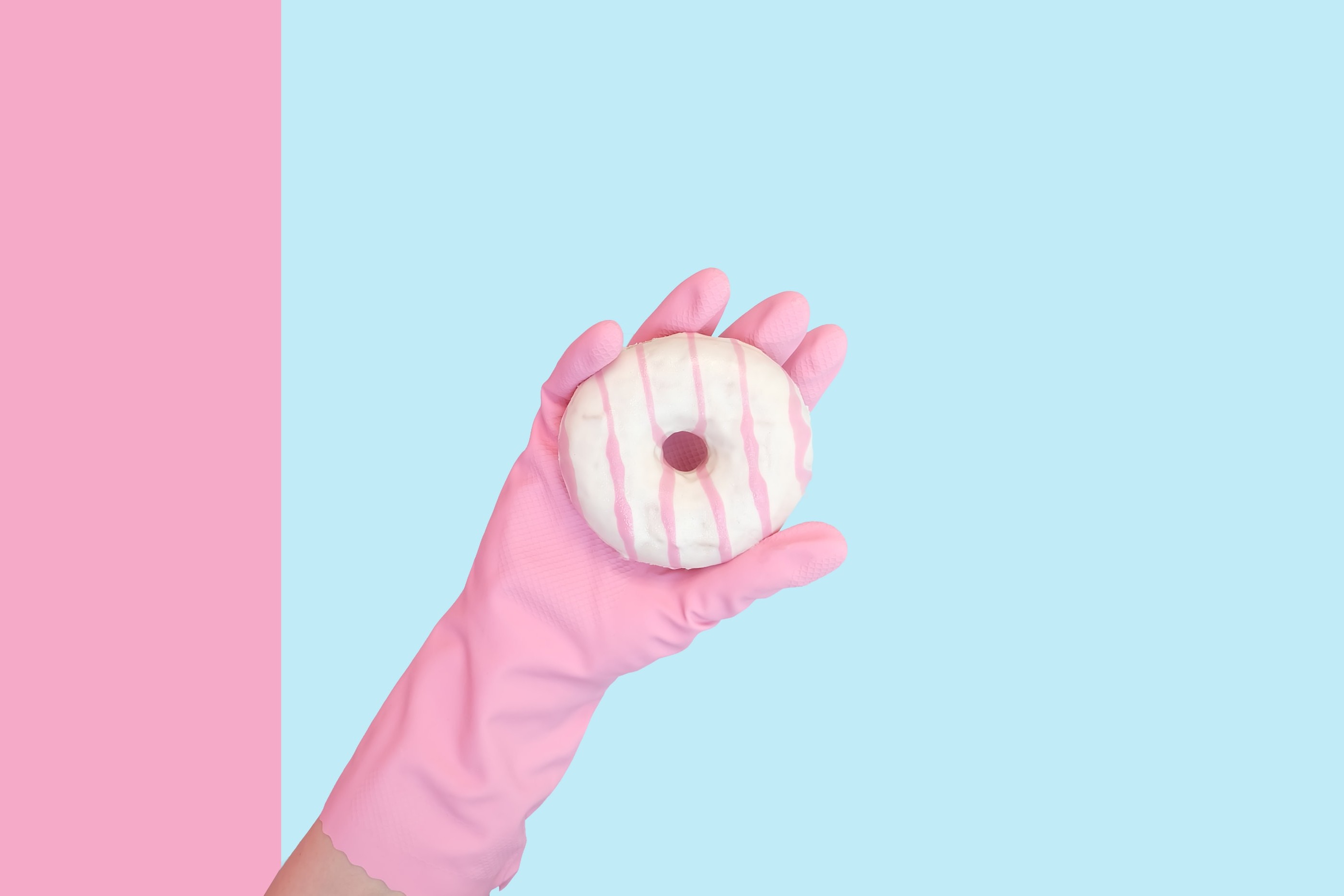 Donuts? Yum! But the Medicare Part D “donut hole” has nothing to do with the delicious, carb-laden treat we know and love. The “donut hole” is actually the term everyday people use to describe what is officially known as the “coverage gap” in Medicare Part D.

What is the Medicare Part D coverage gap?

Once your prescription drug coverage costs hit this threshold, you are responsible for a greater portion of the cost of your medications than you may have been beforehand. Rather than paying a copay per drug, you will pay a percentage of the total cost of the drug.

This is intended to encourage Medicare recipients to seek out cheaper alternatives to their prescription drugs and to keep the costs of the Medicare Part D program down. The people whose costs hit this level have reached higher-than-average costs to Medicare, so they are expected to share more in costs.

How much do I pay while in the Medicare Part D donut hole?

While this may sound painful — and for many seniors, it is — the donut hole has in fact been closing since the passage of the Affordable Care Act in 2010. Medicare recipients used to have to pay 100% of the costs of their prescription drugs while in the gap.

Once your yearly out-of-pocket costs hit the amount set by Congress, which was $5,100 in 2019, you move into the “catastrophic coverage” stage. In this stage, you will pay minimal fees for each prescription — no more than 5%. This coverage extends through the end of the calendar year, and the donut hole restarts once the new year begins. Isn’t insurance fun?

How do I cover the Medicare Part D donut hole?

Medicare foots almost 90% of the cost of Part D. Medicare must pay out hefty premiums to insurance companies to offset the cost insurance pays to provide affordable prescription drugs. The gap is meant to push costs down and encourage seniors to choose generic wherever possible, so that the Medicare program does not balloon in costs to the American taxpayer.

Specific insurance is not available to cover the Medicare Part D donut hole, but seniors have never paid less for their medication while in the gap. This is expected to continue in 2020 thanks to the Affordable Care Act.

The only exception to the Medicare Part D donut hole is for people who qualify for Extra Help for Part D. This is a low-income subsidy that qualifies Medicare Part D recipients for lower premiums on their drugs and copays of 5% or lower on their medication, even while in the gap. In 2018, your income had to fall below $25,365 if married or $18,735 if single to qualify.